In a Pile in a Basement

Knowing that I’m just a little bit into board games, a friend of mine recently sent me a photo of a stack of old games she found in a relative’s basement. “Hey, Scott, check these out!”

That lifeboat is full of dudes!

My eye immediately zeroed in on The Sinking of the Titanic game. You see a few years ago at Gen Con I watched as this game sold for ~$200+ at the auction.

My first thought was, “why can’t I ever find cool shit like this in basements?” The second — albeit devious — thought I had was to say, “I’ll buy that Titanic game off of you for a few bucks!” As I am one those annoying honest people, or perhaps slightly on the dumb side, I said, “Holy crap, that Titanic game is worth a small fortune!!” Yeah, not too bright. My chances of ever getting my grubby hands on this game faded.

Besides being vintage (1976), the reason this game is so rare is the blatant, insensitive treatment of its subject matter, which led to a very quick and prudent action by the game’s publisher. That is to say they quickly changed the name of the game to “Abandon Ship,” rendering copies of the original game a rarity. The peculiar thing is IDEAL didn’t change anything else. Even the very obvious profile of the Titanic sinking on the cover was retained. Gee, I wonder what ship that’s supposed to be in the background?

Looking at the game’s bits it is easy to surmise the object of the game. Get as many survivors off the ship as you can before it sinks. And just look at how handy that game board operates. You can merrily sink the 52,000 ton vessel all on your own! Weeeee!

FROM THE RULEBOOK
“Now begins one of the most unique games you will ever play… you will rescue passengers and collect food and water tokens as the ship slowly sinks–you’ll need them later. Rising water forces you to head for a lifeboat… so put to sea with whatever you’ve managed to save. Now, a whole new game begins when you enter the sea… shipmates become enemies… friendly islands aren’t always paradise and it’s every man for himself.”

So much for women and children first. 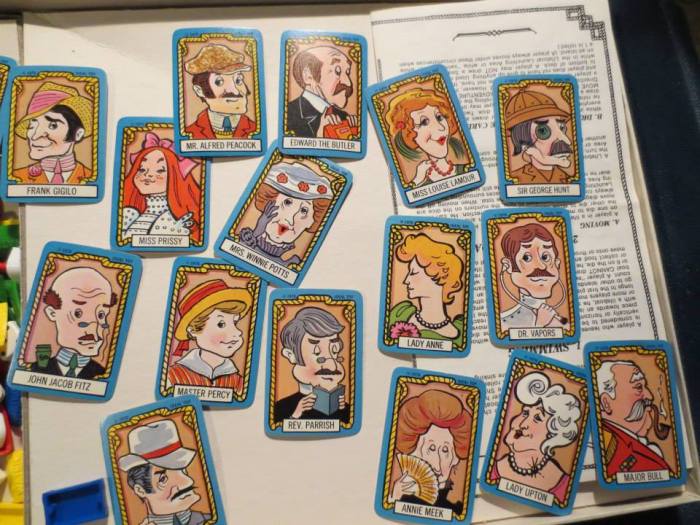 I think Frank just winked at me.